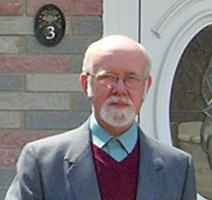 Robert B. Clarke was born in Burslem (Stoke-on-Trent), England, in 1942. After a materially—and educationally—poor but spiritually-rich youth in central England, he became severely depressed and disillusioned, having lost the inner certainty of his childhood. Then Clarke stumbled onto the teachings of the great psychologist Carl Jung, and found the path to understanding he had sought. Led through the individuation process by some 30,000 dreams, he went on to become an independent scholar and mystic who delved deeply into the realms of philosophy, religion, and psychology, applying the insight he had acquired to illuminate the meaning beyond day-to-day life.

The record of his many years’ journey through the depths of the collective unconscious was published by Hampton Roads Publishing Company as The Four Gold Keys, in 2002. In 2005, Hampton Roads published An Order Outside Time: A Jungian View Of The Higher Self From Egypt To Christ.

Three additional manuscripts have been published posthumously by Hologram Books and are shown below.

Robert Clarke died in November, 2009, in Burslem, not far from his birthplace.

A Jungian View of the Roots and Meaning of the Orthodox/Gnostic Christian Mystery By Robert B. Clarke This book shows how the West lost its way when it began to regard the Christian mystery as an outdated superstition, rather than as a concrete, explicit expression of the psychological process of individuation. Robert explains that the Gnostics’…

END_OF_DOCUMENT_TOKEN_TO_BE_REPLACED 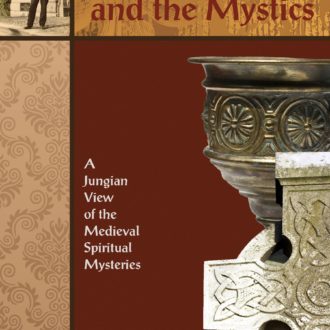 A Jungian View of the Medieval Spiritual Mysteries By Robert B. Clarke Books such as Holy Blood, Holy Grail assert that Jesus was the originator of an actual physical bloodline. Robert Clarke believed that this is a materialist misunderstanding. The Grail legends refer to psychological processes – the marriage of Jesus and Mary Magdalene as…

END_OF_DOCUMENT_TOKEN_TO_BE_REPLACED 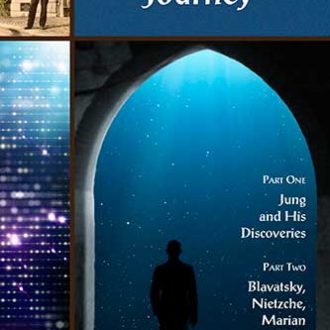 Jung, Blavatsky, Nietzsche, Marian Visions and UFOs By Robert B. Clarke The Sacred Journey is in two parts. Part one presents a remarkable treatise on Jung and his discoveries and what they mean to the world—particularly the West. Part two is divided among several elements: Mme. Blavatsky, Frederick Nietzsche, Marian visions, UFOs, and aliens. What…