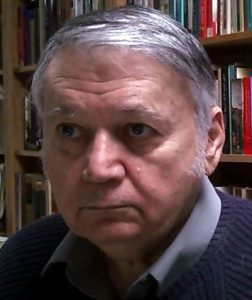 [My continued gratitude to my good friend Rich Spees for making this page — and the entire blog — possible .  He and I have been friends ever since meeting at a program at The Monroe Institute in 1995. Scroll down for various interviews. They proceed from most recent back.]

Not an interview, but a 2,000 word essay by me for The Echo World, giving in a nutshell a way to overcome the obstacles that prevent some people from experiencing conscious access to guidance:

An interview with Michael Langevin in December, 2017, outside on a cold day!

Awakening from the 3D World – with Frank DeMarco

An interview with Aron O’Dowd, in Ireland, this Spring:

A two-minute commercial for the weekend program at The Monroe Institute that Bob Holbrook and I will conduct in August, 2017.

February 2017 interview.  (I love the expression on Michael’s face in this visual!)

Dealing with fear in a fear-filled world.  An interview with Michael Peter Langevin

To replay the show, you have to go to the site, and on the right-hand side of the page choose how you wish to listen to it.

Interview by Patty Ray Avalon in March, 2014, for her talk to TMI Professional Division

Dimensions: What is the Nature of Reality?

Good and Evil as perceived from the other side