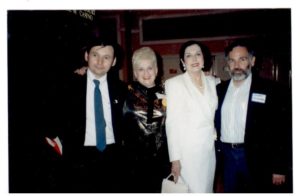 One thought on “Thinking of Bob on his birthday”