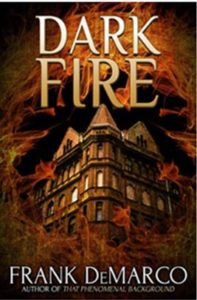 Re-reading Dark Fire again (yeah, I know, but I like the story!) and I find one of the shortest yet one of my favorite sections of a chapter. C.T. Merriman is thinking, talking to himself:

They say Leonardo da Vinci invented the submarine but then suppressed the idea because, he said, men were so wicked that they would practice assassination at the bottom of the sea.

Can’t say he was wrong.

Orville Wright lived until 1948, long enough to see them use airplanes to destroy whole cities by fire-bombing and by atomic bombs. Remembering his happy years working with his brother, he said, “What a dream it was, and what a nightmare it has become.”

Can’t argue with that either.

Am I any smarter than Leonardo da Vinci? Do I have any more control over what people do with my work than Orville Wright had?

One thought on “Merriman, da Vinci and the Wright brothers”