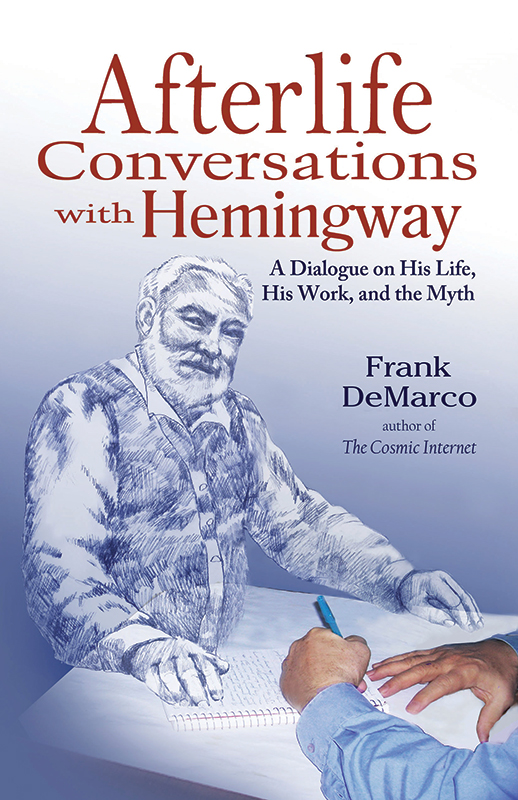 EH: I experienced the world as directly as a kid with a new BB gun on a camping trip, or like you with a new camera that time. Because I knew not to go to college but to take the world as my college, I didn’t have my world “sicklied o’er with the pale cast of thought.” I got it direct, and added my thought to it. Maybe that needs interpreting?
F: These days, I never know. It is clear enough to me, and I think it would be clear even if our minds weren’t linked.
EH: Well, let us assume it, and proceed. If you will keep firmly in mind this distinction I just drew by implication, many things about my life will become clear.
I didn’t have college, and occasionally I felt it as a lack, although I spent my life educating myself in the classics and in anything I interested myself in.