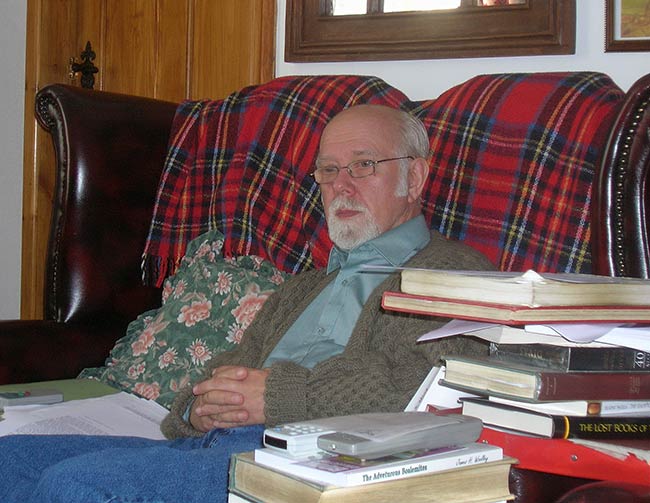 Undoubtedly, you’ve heard by now of the imminent publication of Carl Jung’s Red Book. The Jungian world is agog. Me too, and for a very personal reason.

After 25 years in a bank vault, the storied but until now nearly unseen Liber Novus (Latin for New Book) has been retrieved, scanned, duplicated, and put into print. Next month, it goes on sale for $105 a copy. http://www.amazon.com/Red-Book-C-G-Jung/dp/0393065677

This is the book into which Jung poured the record – in words and in paintings which are said to be exquisite – of his life-shaking encounter with unconscious forces that nearly destroyed him, but in the end provided the basis of the rest of his life’s work. It is likely to prove to be a crucially important document.

Like a Rorschach test, I expect that people will find in it mirrors of what they themselves are. Some will dismiss it as lunacy. Others will see in it a transcendent achievement. 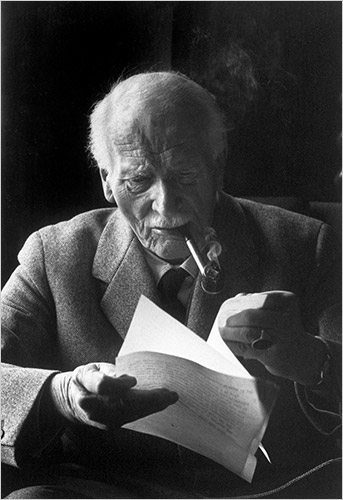 I have not seen it, of course, but I have no doubt what the final judgment of history will be. For a sense of the controversy that is already in progress, you might take a look at the New York Times Magazine article that provided much of the publicity: “The Holy Grail Of The Unconscious” http://www.nytimes.com/2009/09/20/magazine/20jung-t.html?pagewanted=1&_r=1

I have a peculiarly personal reason to be interested in the fact that this book has surfaced just at this particular moment. An English friend of mine, Robert Clarke, is the author of two published books centering on Jung’s (still scarcely realized) importance to Western civilization. And together, he and I, through Hologram Books, are going to publish another four books.

The two that have already been published, by Hampton Roads Publishing Company, are The Four Gold Keys and An Order Outside Time. The forthcoming books, which I have already content-edited, but which have a way to go in the editorial process, all center on the fact that Western civilization has inadvertently cut its roots, and, if it cannot reconnect to them, must descend into chaos.

From his own personal experience with over 30,000 dreams, and from his 30 years’ study of Jung’s work, Robert came to realize fully that the world’s religious scriptures are records of the psychological process known as individuation.

Furthermore, he came to realize that the West’s psychological path is Christianity, just as Carl Jung said. But this does not makes Robert a fundamentalist, any more than it did Jung. Nor is he a believer in the conventional sense of the word. In fact, Robert maintains that Christianity stagnated precisely because its esoteric meaning was lost, and its exoteric meaning cannot satisfy modern man.

That is to say, once the church began treating the Christ story as a literal, historical fashion, it thereby lost the true meaning of the scriptures, the psychological meaning, and therefore lost the connection they provided to the psychological process.

This is too complicated to spell out in this post, but I will return to it from time to time. Meanwhile, I am looking forward to reading more about the Red Book.

For the record, Robert’s forthcoming books are titled:

The Royal Line Of Christ The Logos

The Grail, The Stone, And The Mystics

The Secret Journey, Volume 1: Jung And His Discoveries